After understanding the history of the concept of time and space, we will discuss here what exactly is Time. Can we say absolute Time and Space are the real Time and Space? 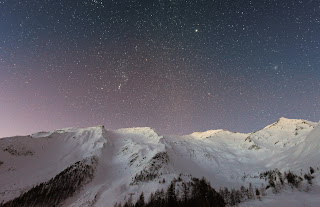 It can be defined as the measure of a particular property of an entity (Existence or part of Existence).

Aristotle defined time as a measure of continuous motion of infinitely existing universe; hence time is also infinite in nature. We have also discussed in our previous chapter that Existence is infinite in nature and so is the continuous change of state of existence. We are going to proceed further with some developments and corrections in the definition of ab. Time and Space given by Isaac Newton. Let’s define ab. Time and Space to proceed further:

It is a mathematical dimension to measure the change of state (any motion) of Existence (includes universe/multiverse/entire creation).

It is a mathematical dimension to measure the spatial expanse of Existence (includes universe/multiverse/entire creation).

If we consider ab. Time and ab. Space as mathematical dimensions, then the measurement of one unit of dimension will not be affected by any entity of Existence and it would also be able to measure upto infinite value. It means the value of a unit of these mathematical dimensions would remain constant irrespective of any change in the property of any physical entity of Existence. It is similar to mathematical numbers such as: 1, 2, 3, 4, 5….. The values of these mathematical constants are always same. It can never be affected by any physical entity of Existence. Once we derive the unit of ab. time and ab. space by fixing multiple parameters, then in the case of variation in a particular parameter, we will always be able to retrieve the measurement of original unit with the help of other parameters. This will ensure the measurement of particular dimensional unit to work as mathematical constant without being affected.

If the ab. Time and ab. Space will be considered just as mathematical dimensions to measure Existence then the application of these dimensions will need a physical entity (part of existence) to be applied upon. Let’s take two different examples to understand ab. Time and Space.

Considering a situation where ab. Space can be understood as a mathematical dimension to measure spatial expanse of Existence as physical entity.

Considering a situation where ab. Time can be understood as a mathematical dimension to measure the change of state of Existence.

Let’s suppose a train is running at the speed of 100 kms per hour and we know Earth’s rotational speed is equal to:

However earth’s rotational speed is not a very precise universal instrument to measure change of state of Existence. The measurement of unit which will be least affected by any physical condition can be fixed as a unit of ab. Time. In the coming chapter of “Spacetime and time travel” we will discuss new technologies (which are already under development stage) to measure the change of state of Existence without being affected by any local physical condition so that the value of a single unit of time will remain as constant.

We can conclude that this newly developed definition of “ab. Time & Space” provides us the required dimension to measure the Existence without being affected by any physical entity and local physical conditions. Let’s see how it will be like to travel in time. Moving forward to our next two questions:

What is Absolute Time and Time travel?

What is Spacetime and time travel? 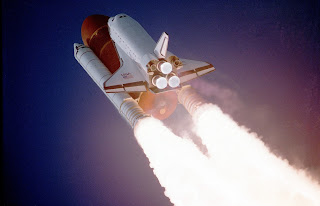 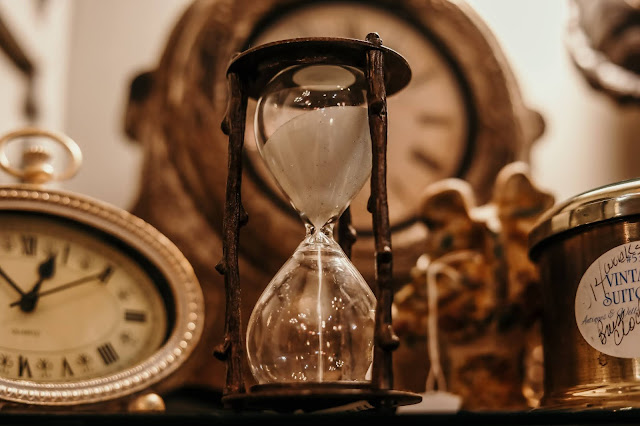 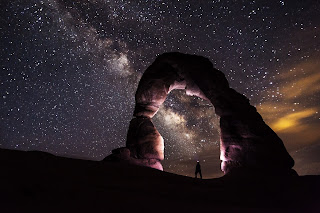 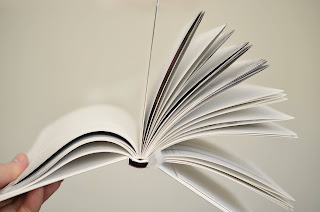 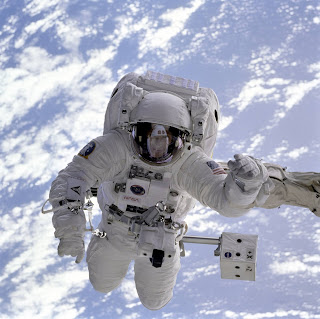 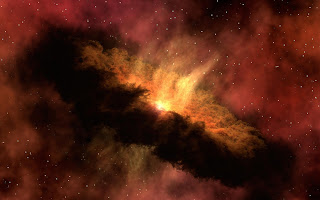 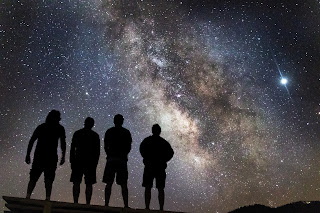